There is another Tamarack show coming up, running from June 20th to August 3rd. It will be a great show, so if you are within driving distance I strongly urge you to go, if only to see my two pieces in the show, heh.

Here are the two pieces that were accepted (you have seen them in earlier posts, but see if you can find the subtle photoshop work I did on the first one): 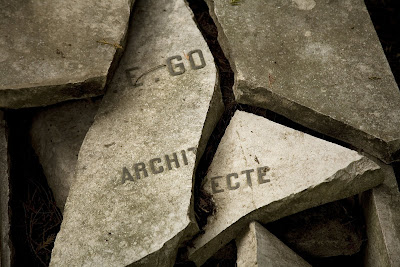 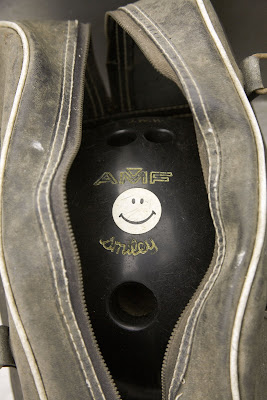 Frankly I was surprised that those were the two they chose from the five entries because I thought the other three were stronger. I guess that's why I'm an entrant and not a member of the jurying body. Here are the three rejects. Let me know what you think. I'm especially happy with the Duke! 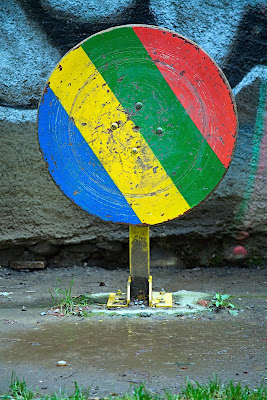 The Shape of Color 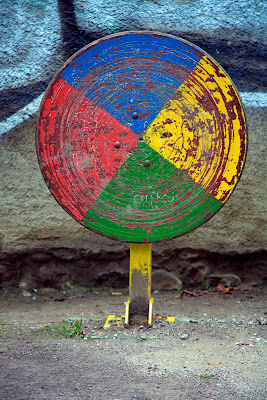 The Color of Shape 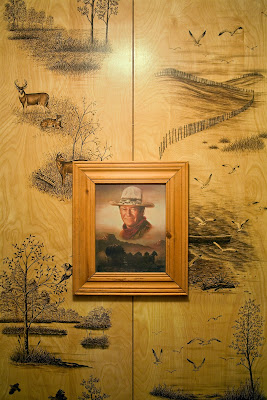